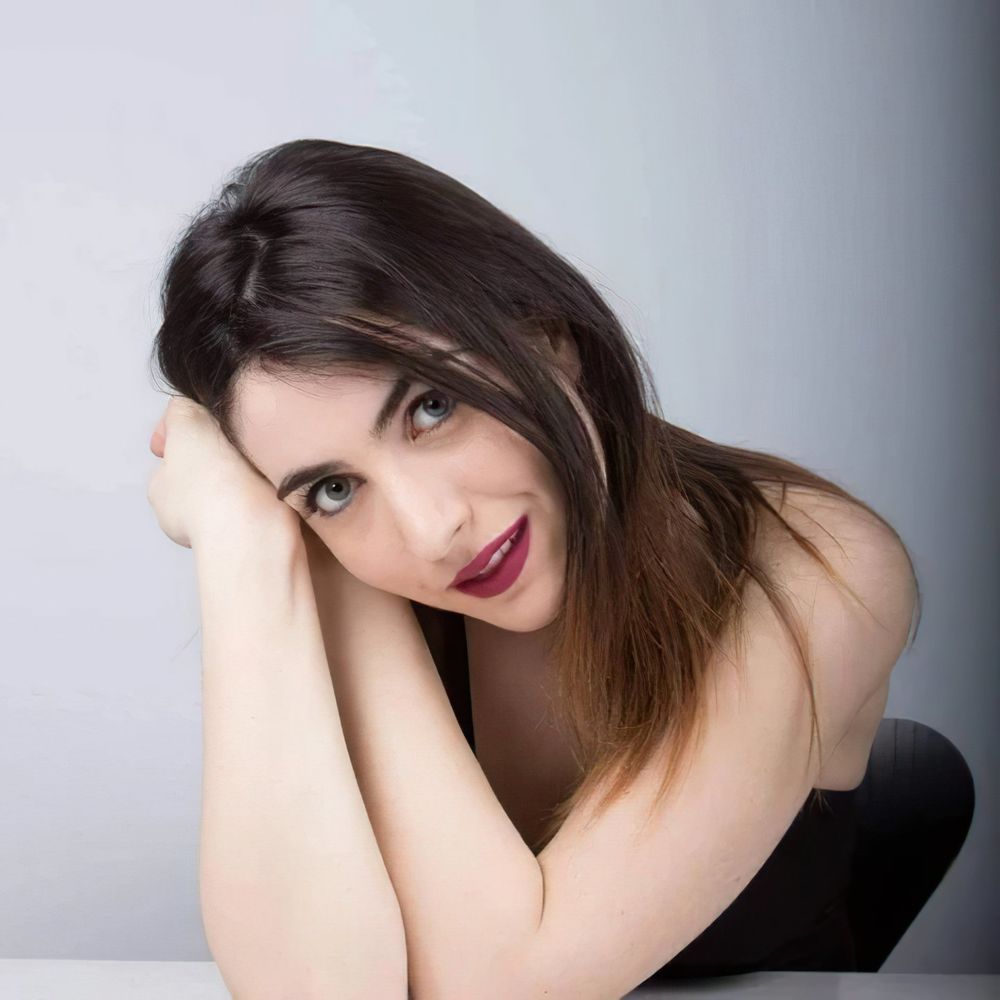 According to Sona Barseghyan, the program to be featured on Aug 13 has been performed many times by the duet both in Armenia and abroad. “These are favorite works both for us and the audience, it’s a bunch collection from various genres,” says the pianist. It should be noted that, as part of the “Symphonic Yerevan” Festival, Sona Barseghyan will also perform with Sevak Avanesyan (cello) at the “Arno Babajanyan” concert hall on August 17.

The Concert Program will include the works by Johann Sebastian Bach, Claude Debussy, Igor Stravinsky, and David Popper. This is the first time the two musicians are collaborating. Sona Barseghyan notes that the Concert Program was proposed by Sevak Avanesyan and gladly accepted by her. The “Symphonic Yerevan” International Music Festival is organized jointly by the Armenian State Symphony Orchestra and the European Foundation for Support of Culture (EUFSC). By the way, Sona Barseghyan has recently returned from Italy, where she participated in the Chieti Classica International Music Festival organized by the European Foundation for Support of Culture. As part of this Festival, the Armenian pianist performed with the “Kyiv Virtuosi” orchestra (conductor Alan Chircop) and performed Mozart’s Piano concerto No. 12. Speaking about the European Foundation for Support of Culture, Sona Barseghyan emphasizes that thanks to president Konstantin Ishkhanov, the Foundation provides great opportunities for many musicians, composers, conductors, and orchestras to present their art in the field of classical music. “I believe that it is a very promising and fast-growing Foundation with a praiseworthy mission in the field of classical music.” To remind that the “Symphonic Yerevan” festival will be held in Yerevan commencing on the 12th of August and running until the 25th of the month. The audience will be able to enjoy 14 chamber and symphony concerts. Works of various composers of different periods will be featured alongside contemporary offerings from some of the renowned composers of our own time. Alexey Shor is the Composer-In-Residence of the Festival. 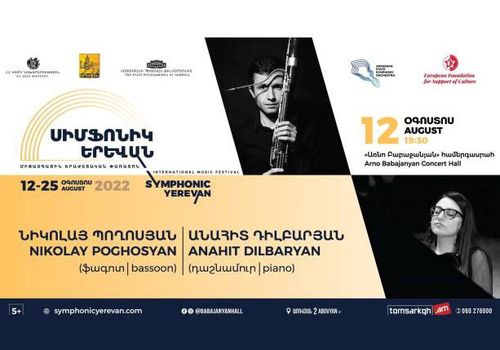